Harry Bosch, John Rebus and Kurt Wallender  are the main characters in mystery books I have liked best. All but one are currently alive and kicking. All are worth pursuing if you are a mystery book fan and don’t already know them. Even if you are not a mystery book fan you may well enjoy these for their illumination of a culture, a region, a personality,  and current social/political issues. These modern mystery books and their protagonists are a far cry from the stereotypical hard-boiled private investigator series of Hammett, Chandler, and Ross Macdonald. The characters are three dimensional and imperfect, if not clearly flawed; the settings – a real city, region, country- are integral to the story and vividly described; the stories complex and as much, if not more,  a vehicle for exploring issues as a who done it.

or, rather, take Phillip Kerr’s Berlin Noir trilogy. My cousin Diana first introduced me to these novels when, in a correspondence, I compared our current political times to 1930’s Germany, the time in which the first two novels are set. I looked up reviews of the books and when I saw Gunther referred to as an x-SS officer, I was sure I could not get behind him. Who could root for an x-SS officer? But when I saw the book, which contains all three novels, at our local library sale I figured for half a buck I could check it out.

I began reading the first book March Violets and did not stop until I had read all three, most unusual for me (I generally take a break from an author after one book; in fact I generally take a break from mystery books after I finish one). First the SS business. Turns out Gunther, a good policeman, with no love for the regime quits the Berlin police force when the Nazis take over but then gets forced to rejoin for a special politically sensitive case and thus becomes a de facto SS-officer.

The recreation off 1930’s Berlin, which certainly does not exist today, was impressive. Kerr must have done a lot of research to get all the streets, buildings, parks, transportation hubs, residential districts, business, even, in the right places. The atmosphere of the city, too, is recreated convincingly. Berliners are cautiously optimistic initially but slowly sink into cynical indifference and by the time of the last novel, A German Requiem, which takes place in 1946, they are barely surviving the ravages of destruction and occupation.

Particularly effective is the inclusion of historical figures as characters in the novels: Heydrich, Himmler, Goring. They are not the focal points and appear only briefly here and there, but because we know so much about them and their ilk, we get a strong flavor of the times. They are like a marinade in which everything is immersed.

In the review cited above, Joan Acocella highlights the violence and cruelty of the time and Kerr’s unwillingness to gloss over it. It may make for hard reading for some, but, like Acocella, I believe it and know those times have not passed.

Check out the others

Here is a list of the protagonists and their authors and a place to start looking for them:

3 thoughts on “What do Martin Beck, Harry Hole, Bernie Gunther and Will Trent have in common?”

If you have thoughts about this, leave some here.

You can order these books directly from the publisher, Blurb. 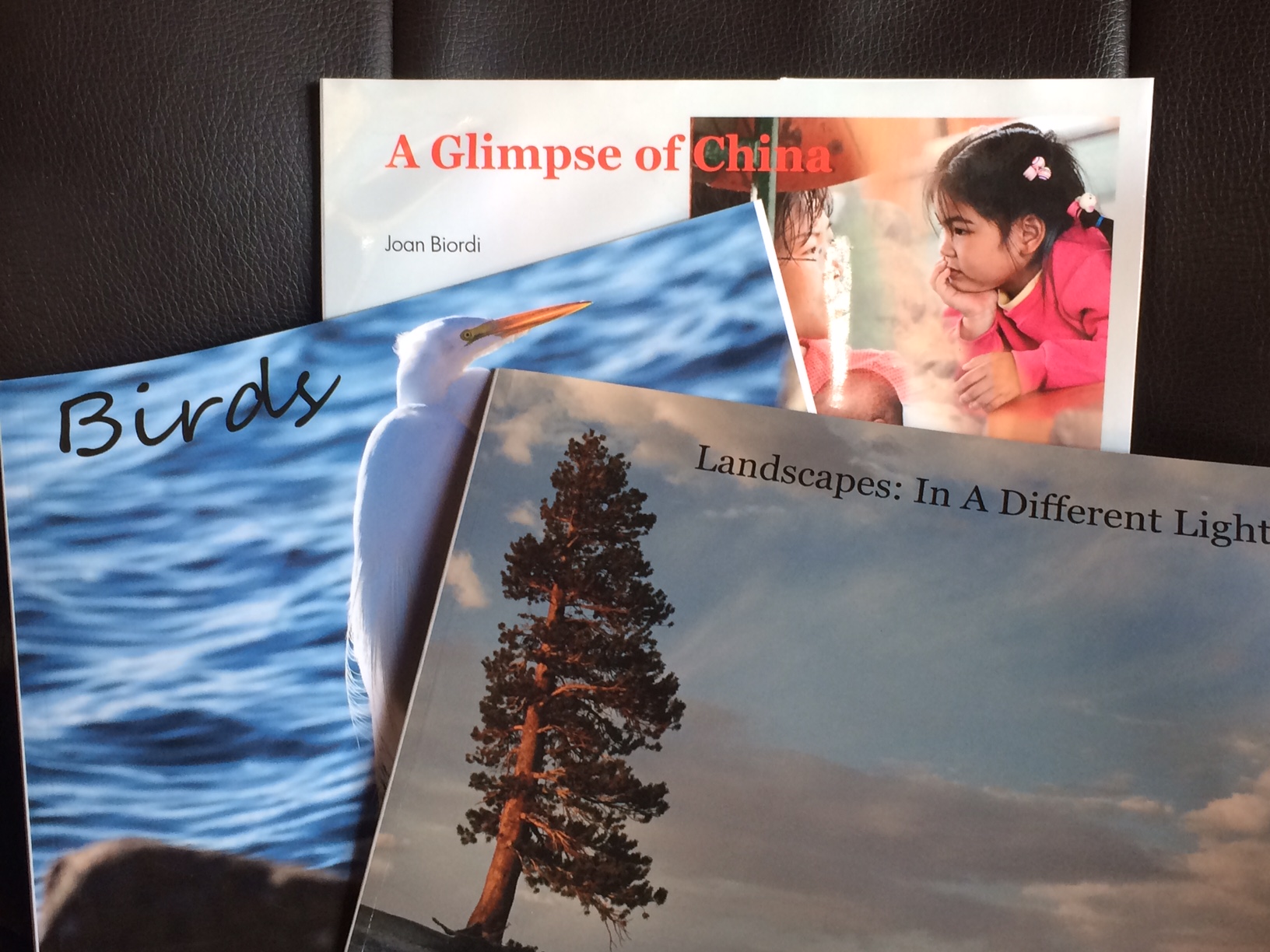 My other books are available, but not directly from the publisher. See Buying a Book.

Unless otherwise stated, all photographs on this site are mine. My images are copyrighted. You are welcome to use them provided you credit them to me.